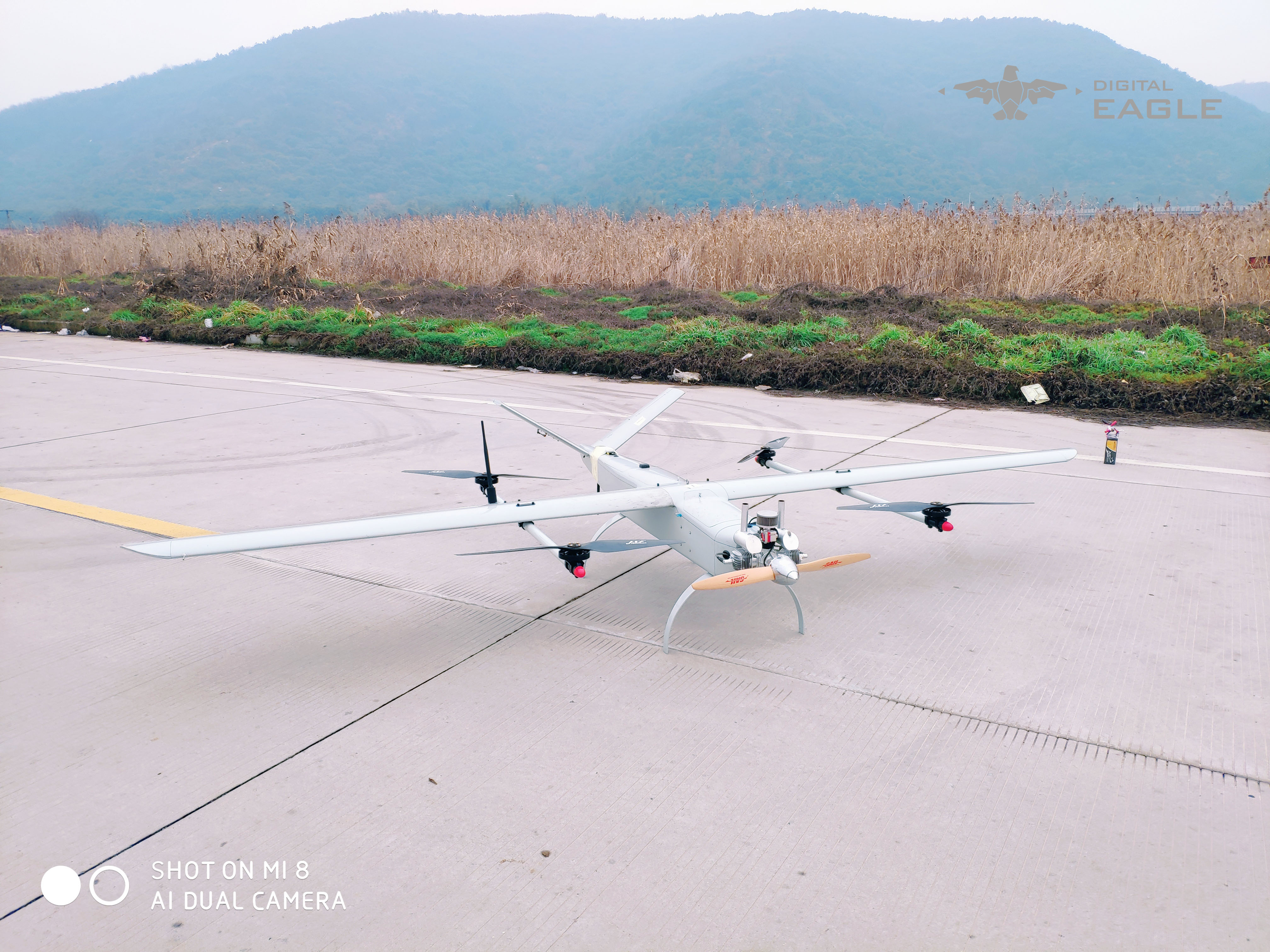 - Return when out of control 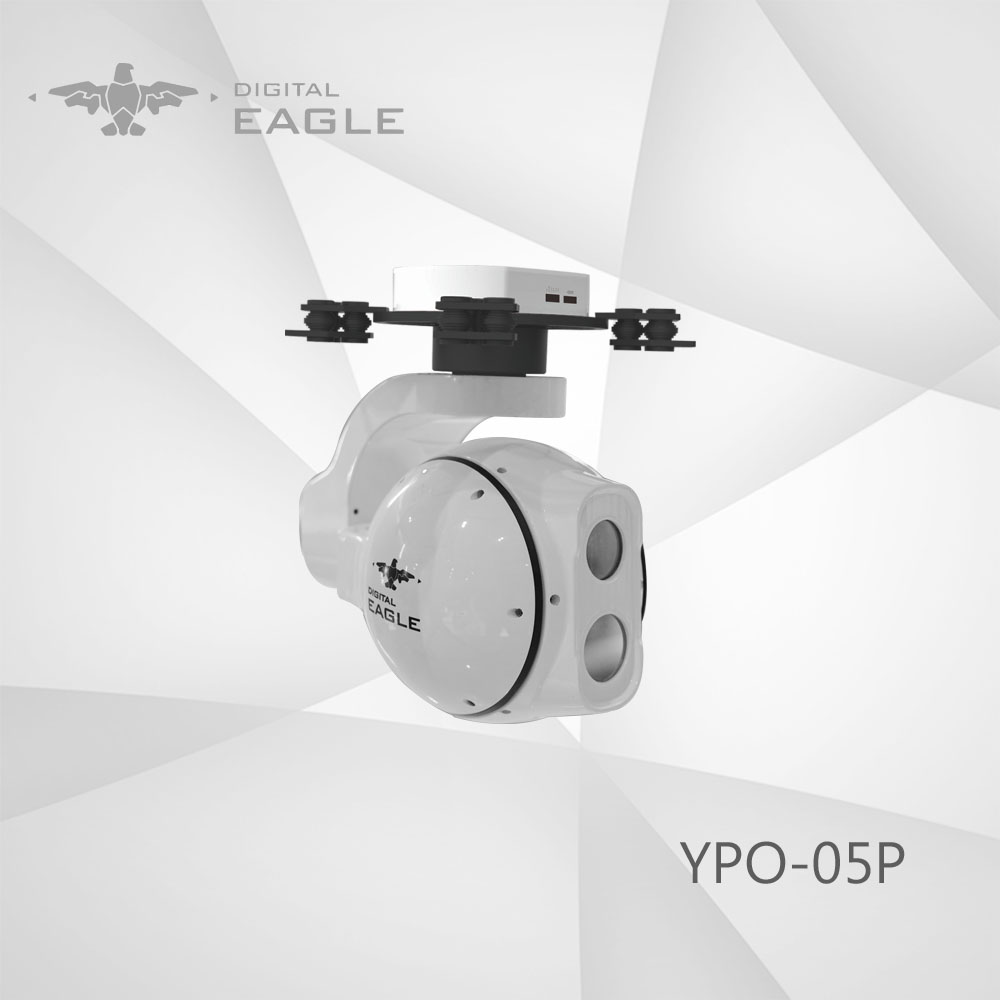 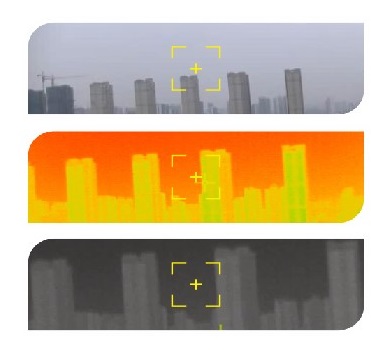 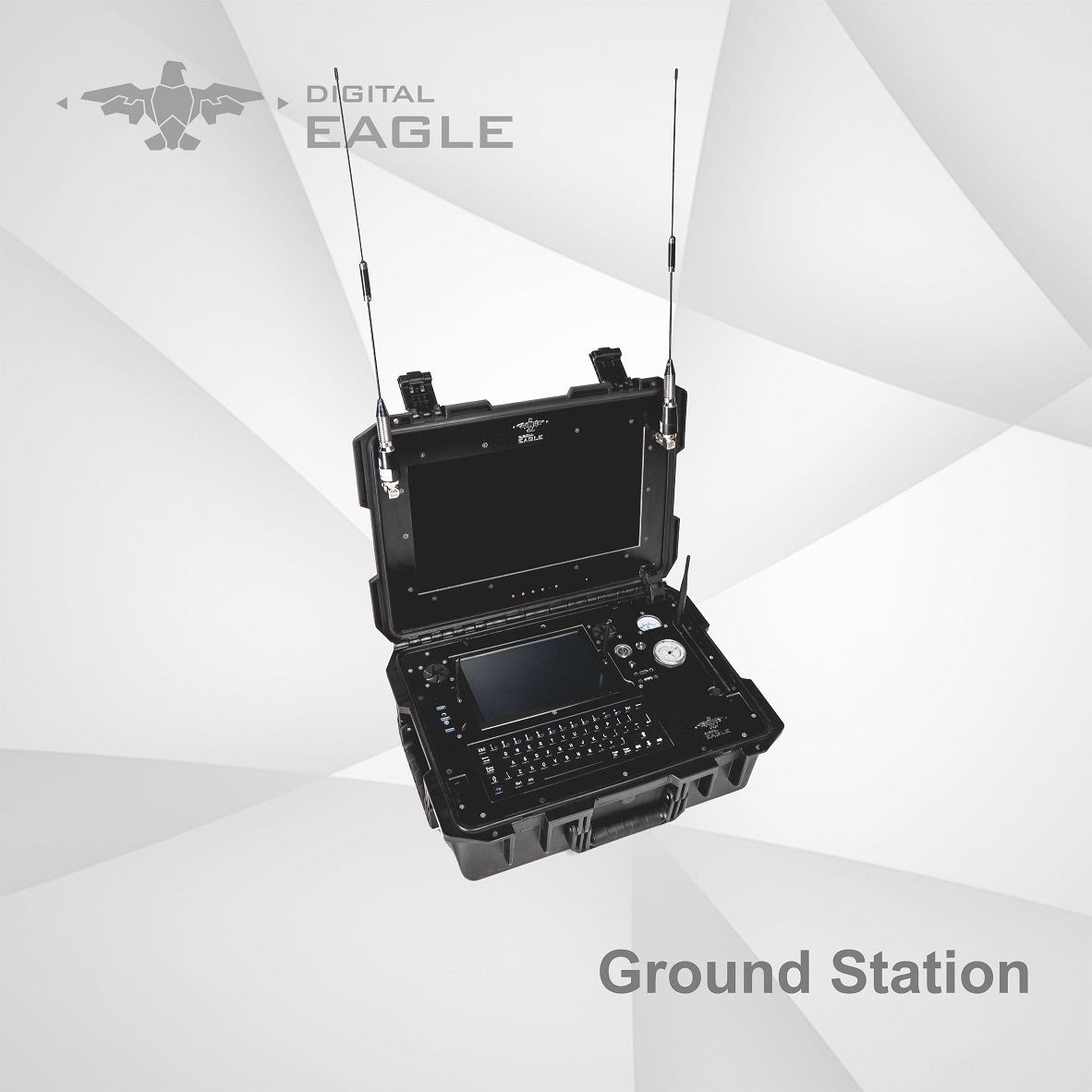 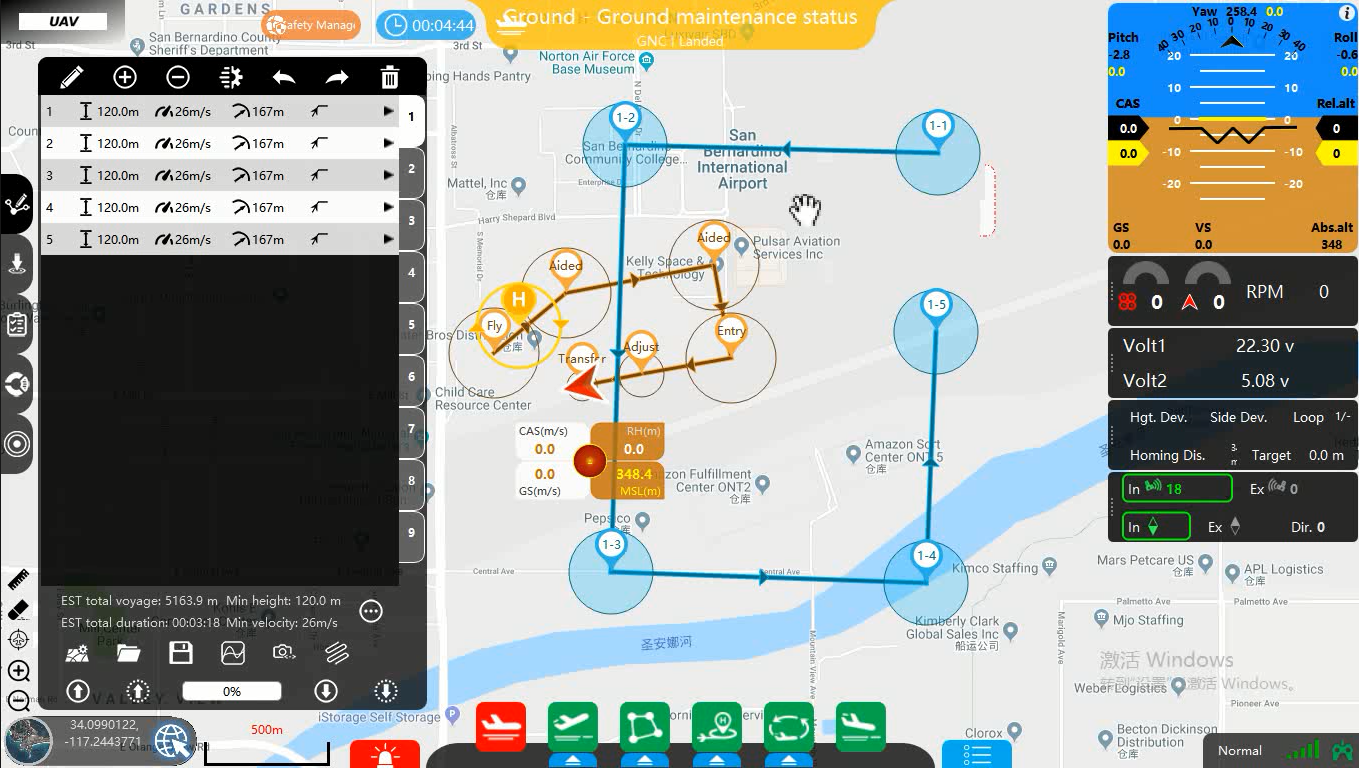 - With mission planning function, it can specify the three-dimensional coordinates of aircraft at each waypoint, and support the function of modifying the point in real time through the ground station during flight.

- Supports no less than 200 pieces of 3D waypoint and can arbitrarily set the hovering time at each point.

- From ground station it clearly indicate the nose pointing.

- Support map offline display function and can be updated via network.