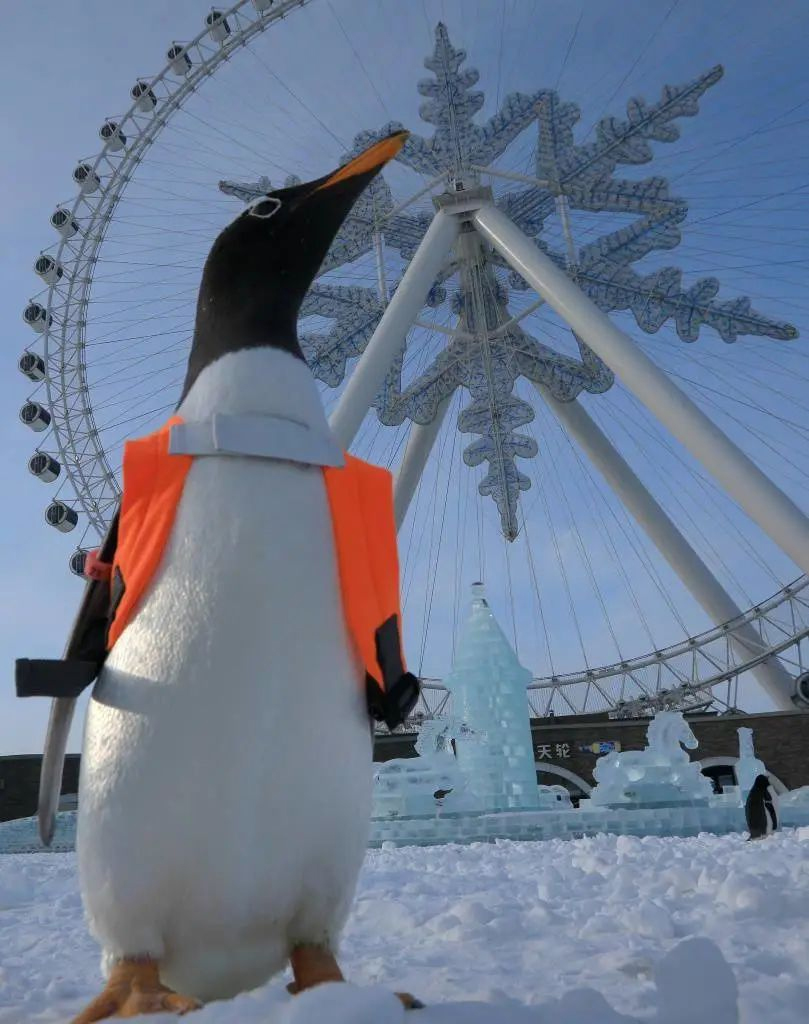 Don't underestimate the cute little penguin with its orange and white schoolbag and its swaying posture. With an annual exposure of over 300 million times, Tao Xue Penguin has become a regular feature on Weibo and short video platforms. 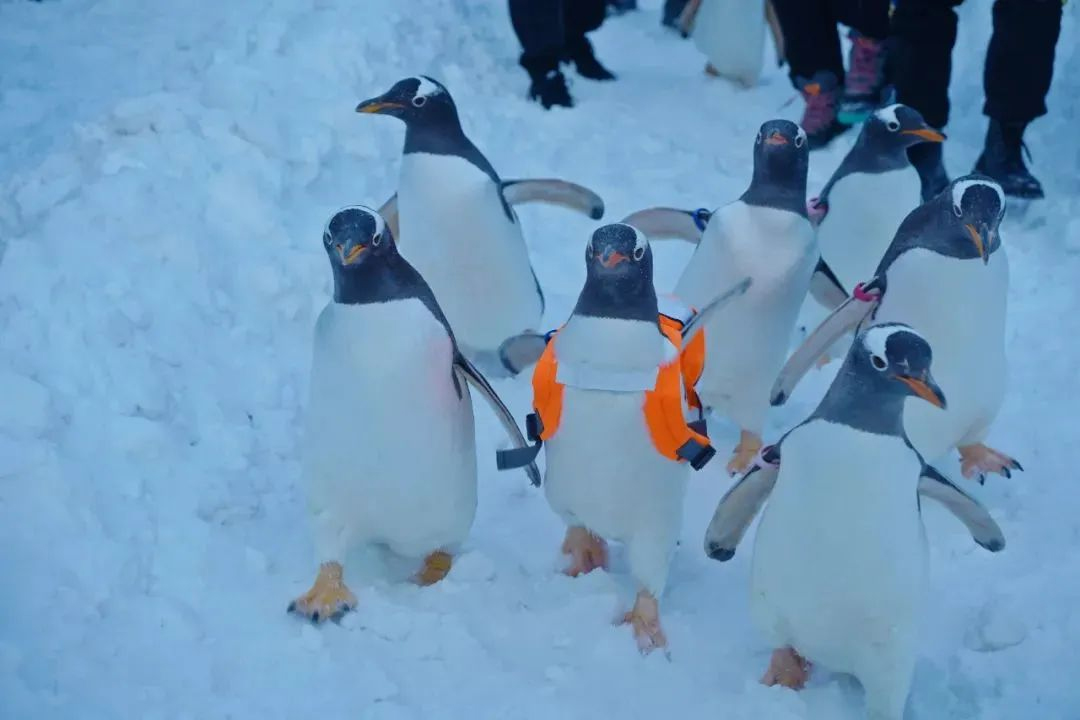 However, on 9 January, when the little penguins were unveiled at Harbin Music Park and framed with the big popular snowman here, a drone was flying around the little penguins at all times, interfering with the live event. Staff reported that there were uninvited flyers filming at the event and that no communication was made with Polar Park or Music Park staff.  The organiser's drone was filming and another drone kept getting in the way of the host position to interfere, which was repeatedly discouraged by staff on site. The drone then collided with the organiser's drone and crashed to the ground. No injuries were caused but it did have a considerable impact on the event that day.

In response to the increasing number of drones, some local governments and public security authorities have in fact begun to pay attention to the issue of drone control and use technical means to counteract it.

The Digital Eagle QR-12 position-based UAV countermeasure system is capable of detecting UAV targets flying within an airspace of no less than 8km, ensuring full protection from no-fly zones. Unlike other UAV countermeasures on the market, which are large, heavy, difficult to transport and have a complex structure and high failure rate, the Digital Eagle QR-12 is modular and easy to install and transport. It is also equipped with automatic strike countermeasures, and multiple configurations can accurately locate illegal drones and even flyers, making the system structure simple and easier for operators to get to grips with and monitor 24 hours a day. 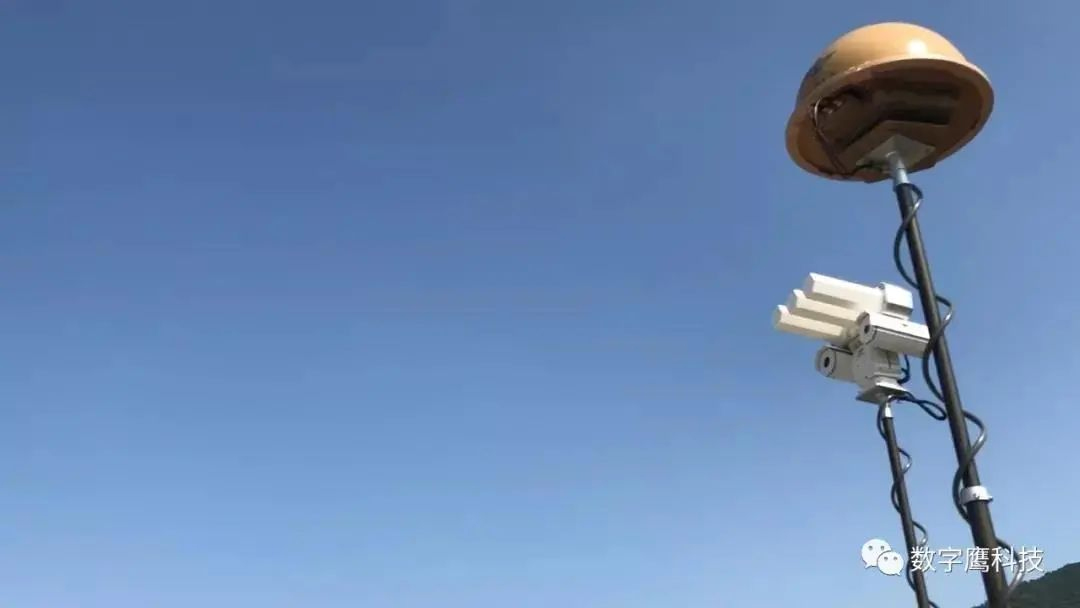 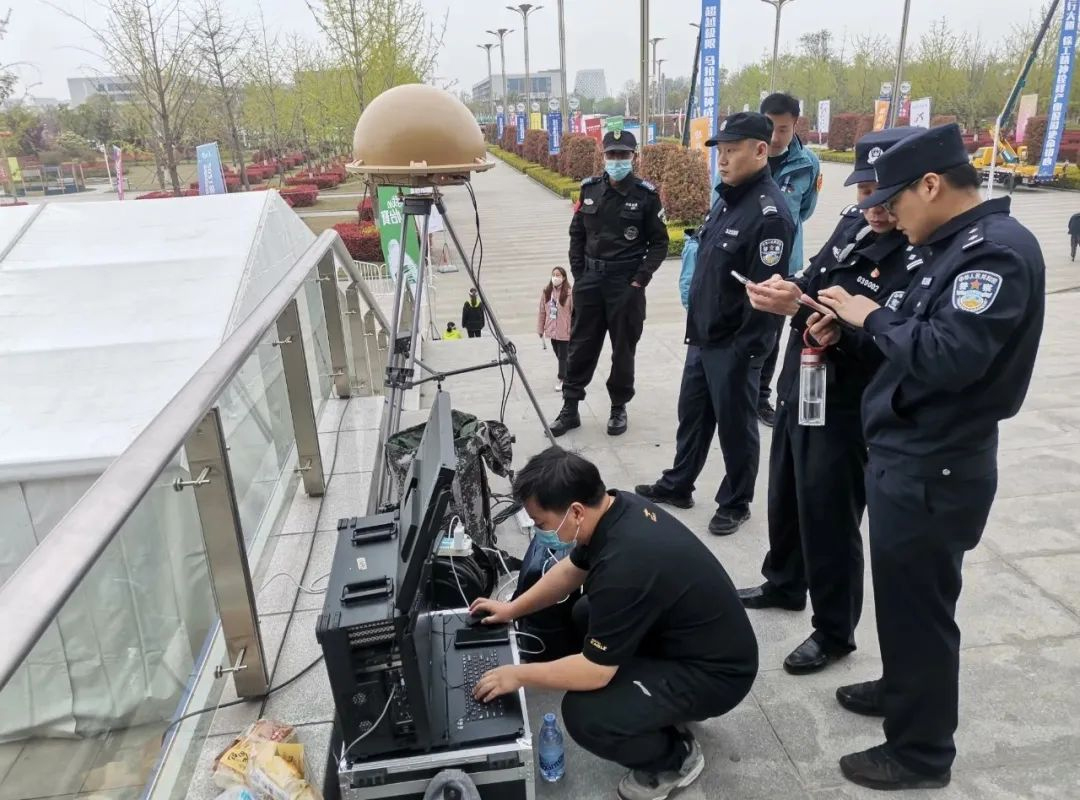 The Digital Eagle QR-07S3 is designed to control drones in flight by emitting high-powered electromagnetic waves, cutting off contact between the drones and the controllers from a distance, and creating an "air barrier" to ensure the safety of low-altitude airspace in the region. The QR series of UAV countermeasures have been successfully tested by the Ministry of Public Security and shortlisted in the 012 procurement catalogue. 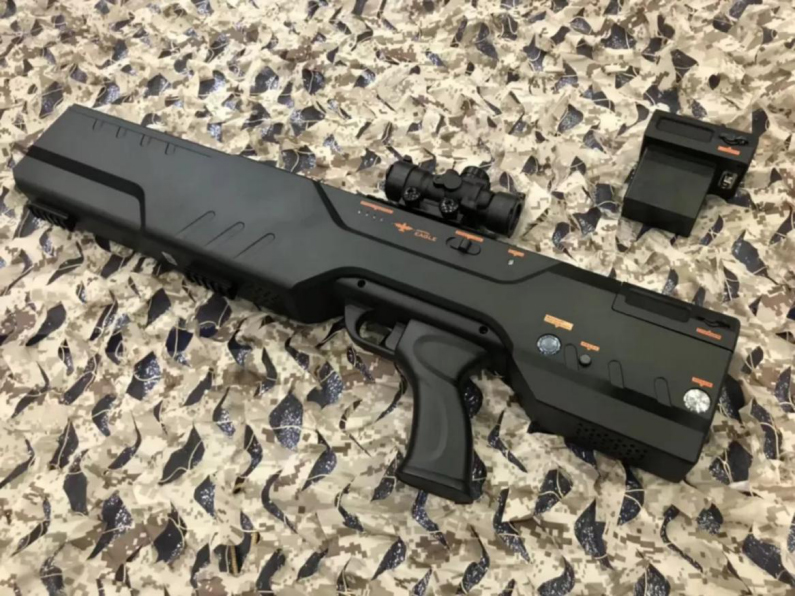 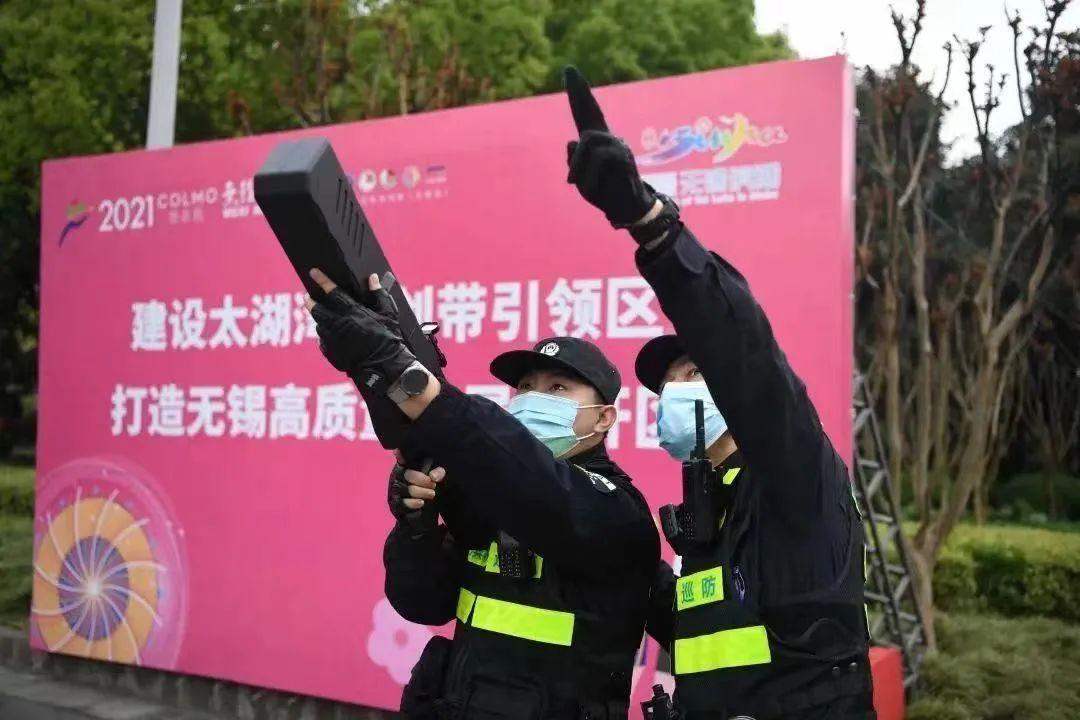 Illegal flying has now become a serious social safety issue, and relying on technical means alone is clearly not enough. This requires the majority of flight enthusiasts and drone operators to raise safety awareness and to legally operate and use drones.

Drone countermeasure technology can continue to improve and management norms can continue to be strict, but only if everyone follows the law and flies safely can we fundamentally eliminate the hidden danger of illegal flying and make the drone industry go further and further.